The Way of Saint James

In the Middle Ages pilgrims would journey from all over Europe to visit the shrine of Saint James in the Cathedral of Santiago de Compostela.  Saint James, a disciple of Christ and brother of John the Baptist, was one of the first martyrs of Christendom.  The route became particularly popular in the 12th and 13th centuries after the Roman Catholic Church gave the diocese of Santiago de Compostela the privilege to concede plenary indulgence to all those who visit the tomb of the apostle in the year that the Feast of Saint James, 25th of July, falls on a Sunday.

The traditional route, called the French Route, was listed World Heritage in 1993 and in 2015 four different variations of the route were included.  These are: the Primitive route, which commences in Oviedo, the 936km Coastal route, the Basque-La Rioja route and the Liébana route, which joins the French route to the Monastery of Santo Toribio in Cantabria.  All boast an extensive architectural heritage of bridges, inns, hospitals, churches and cathedrals built to cater for the needs of the pilgrims.

The Way of Saint James is one of the most singular pilgrimages in the world combining universality, traditional welcoming with a vital experience. Whatever the reason you choose to do the Camino, be it religious, spiritual, educational, cultural, to forge comradeship or as a personal challenge, you will be well accompanied with Spainally at your side. To do the whole trek from the Pyrenees to Santiago de Compostela requires preparation and time but it can also be done in segments, on foot, by bicycle, on horseback or with a back-up car or coach. 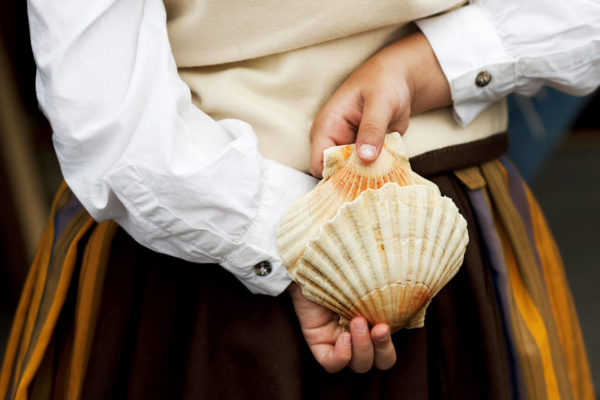 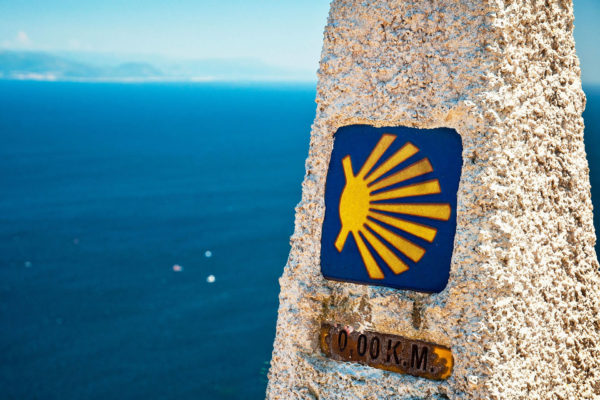 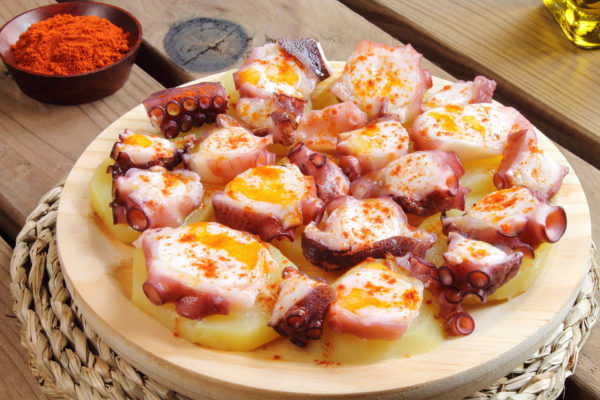 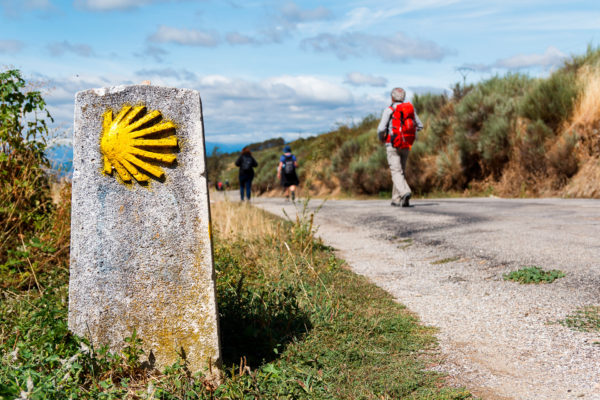 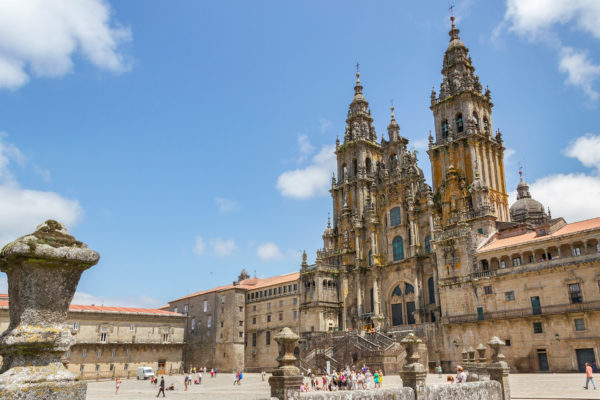