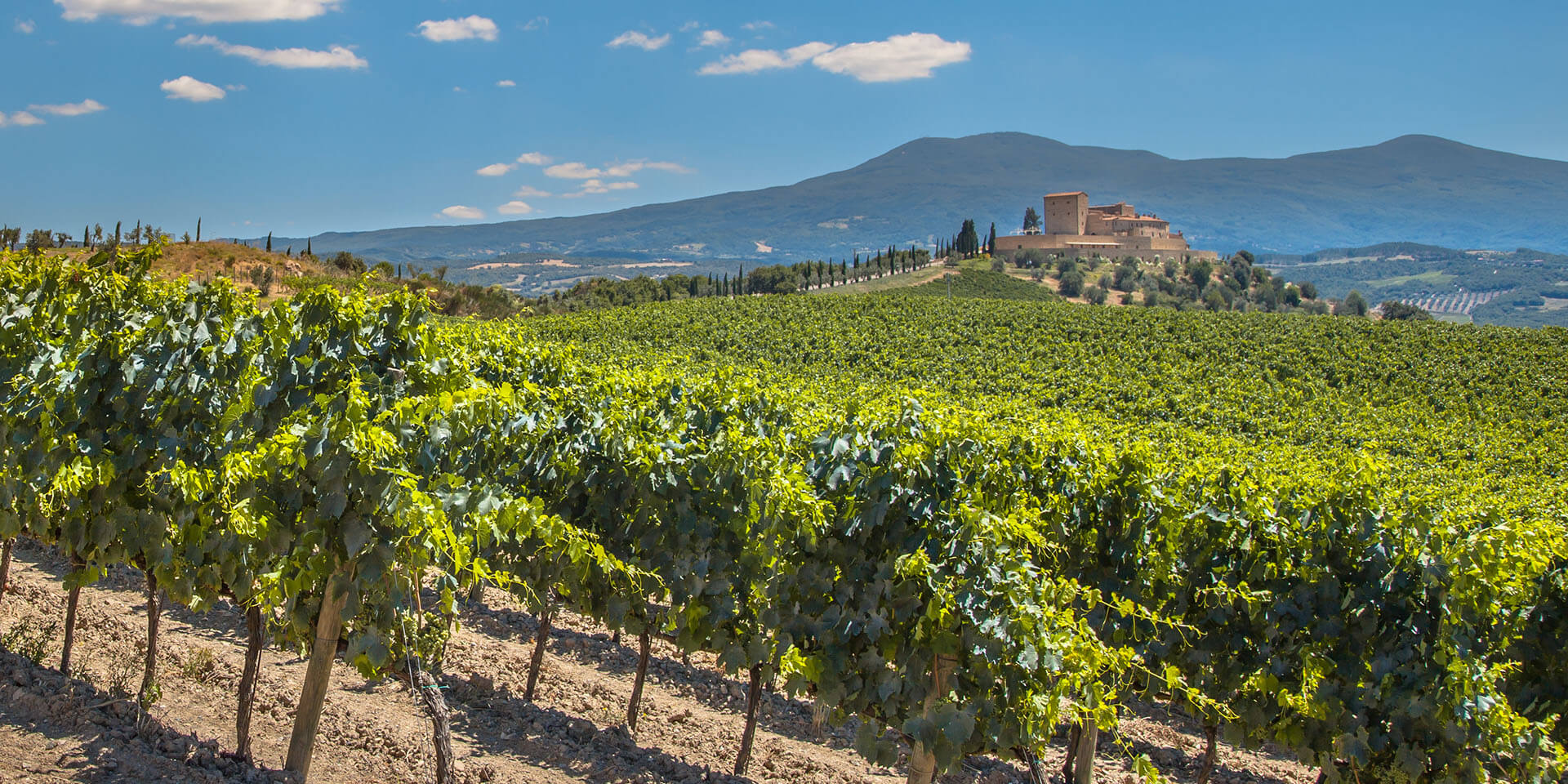 La Rioja, much more than wine

Spain is synonymous with gastronomy and culinary tradition. Success is assured for any kind of activity connected with good food and good wine wherever it be in Spain.

La Rioja, located in the north-eastern part of the country and just an hour by car from Bilbao, is probably the most well-known wine producing region in Spain.  As in other Spanish wine areas many of the bodega owners have commissioned world-famous architects (Frank Gehry, Santiago Calatrava, Philippe Maziéres, to name but a few) to design their buildings, which are open to the public.  Some of the most traditional and best-known bodegas are located in the town of Haro, especially in the district known as Barrio de la Estación.

Not to be missed, in the capital city of Logroño, is the Calle Laurel, a street given over in its entirety to tapas and pinchos bars.  ¡Buen provecho!

Only 40km from Logroño are the monasteries of Yuso and Suso, both World Heritage sites. In the middle ages these buildings housed one of Spain’s most important libraries and it is here that the oldest evidence of written words in Spanish, as opposed to Latin, has been found.

Not too far away is the pretty town of Ezcaray – with an economy based on tourism (including a ski resort and a Michelin star restaurant-hotel), livestock farming, forestry and with a tradition of handcrafted textiles (particularly blankets) which probably originates with the establishment here in 1752 of the Royal Tapestry Factory.

La Rioja, much more than wine! 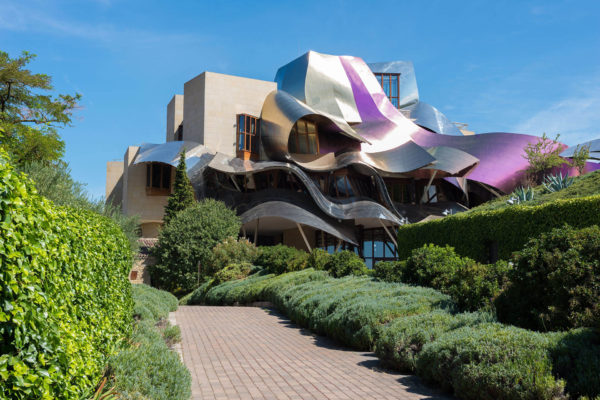 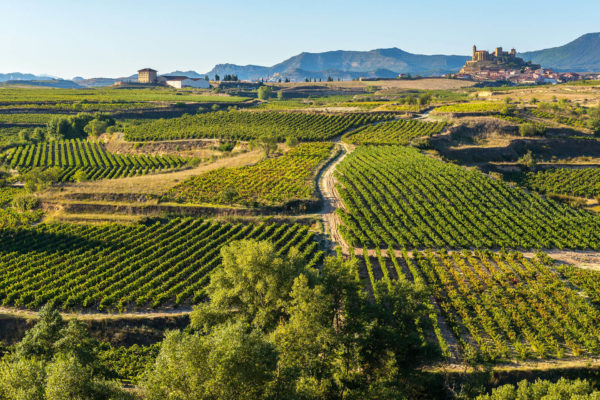 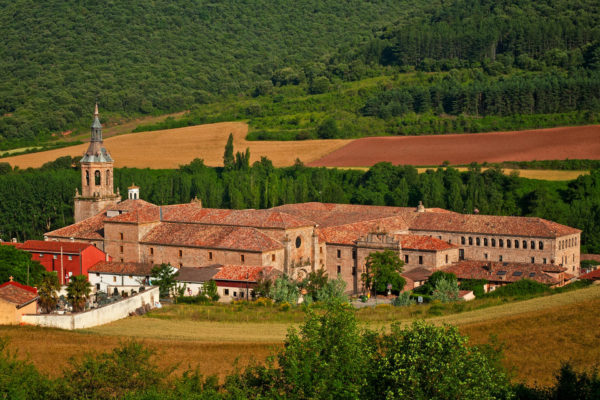