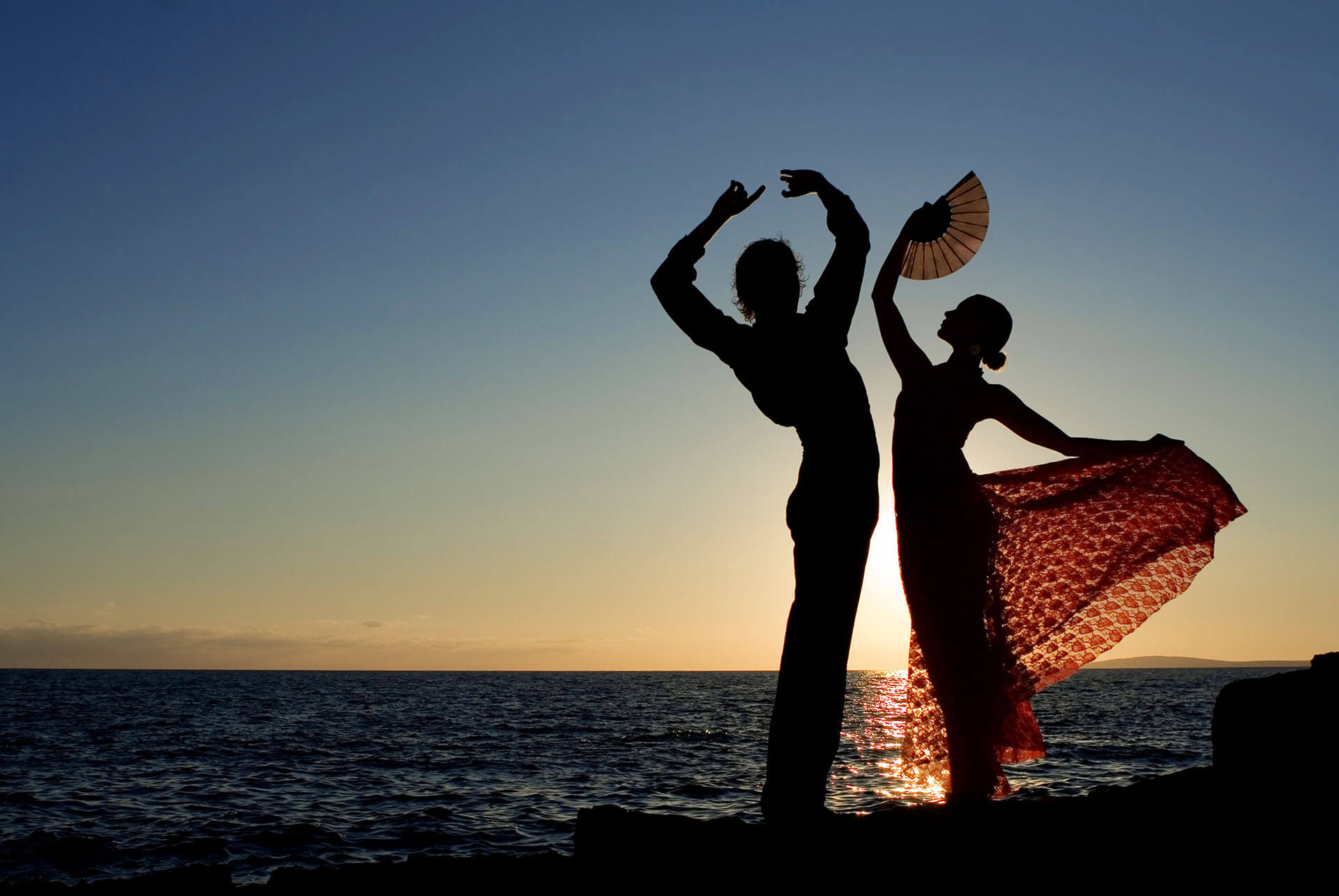 Spanish culture is made up by the legacy of the different people (Phoenicians, Celts, Romans, Moors) who have settled here throughout the centuries and have left their mark on the character and customs of the Spanish people.

None reigned longer than the Moors who ruled over the majority of what we know today as Spain for more than 800 years. In 1492, the Christian monarchs Isabelle & Fernando, after unifying Castille and Aragon, completed the reconquest by exiling Boabdil, the last Moorish ruler, from his stronghold, the Alhambra Palace in Granada.

The architectural heritage of the Moors has survived through the centuries and can be seen, for example, in the cathedral of Córdoba which is built in the middle of a spectacular columned mosque and in the bell tower of the cathedral of Seville, La Giralda, originally the minaret of the mosque.

Flamenco, which has become associated with the Gypsy people, is the traditional dance and song of Andalusia. It can be witnessed as a spontaneous expression in the street or enjoyed as a spectacle at a tablao (literally floorboard).  If you’d like to try your hand at dancing or palm clapping Spainally can arrange for you to join a class.

Andalusia occupies an extension of 87 600km² making it the second largest autonomous community in Spain. It is bathed by the Atlantic Ocean and by the Mediterranean Sea; inland you can go from the extremes of a semi-desert in Almería to the highest peak in the Iberian Peninsula, Mulhacen, at 3478m.  If nature is your thing at Spainally we can arrange a day out and tickets for the very popular Caminito del Rey hike in Málaga province.

The Andalusians are a hospitable and fun-loving people and you will find their joyfulness contagious.  Join them at the counter of any bar with a glass of cold Fino or Manzanilla sherry and a tapa of fresh prawns or sit down at a beach café with your feet in the sand and feast on sardines grilled on an open pit fire. 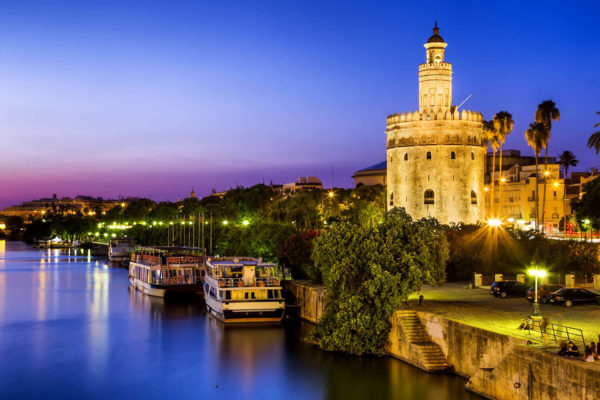 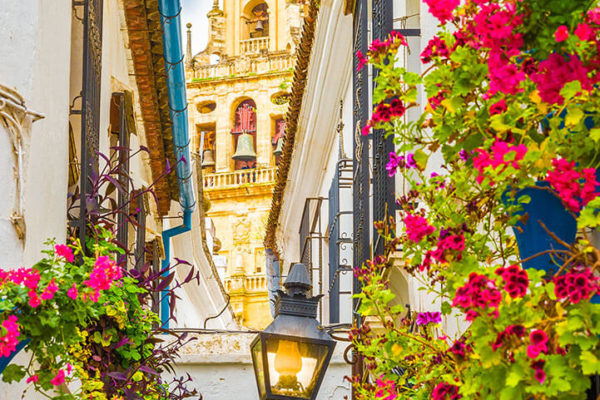 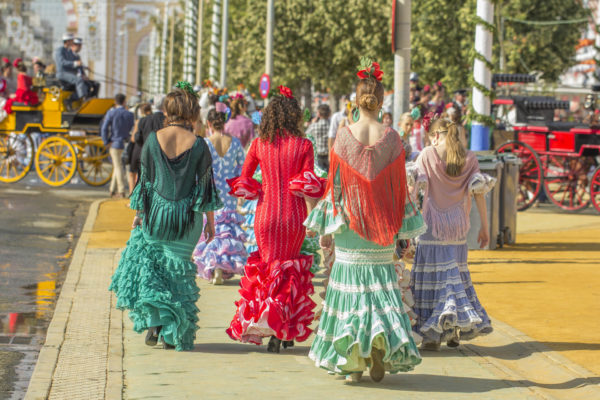 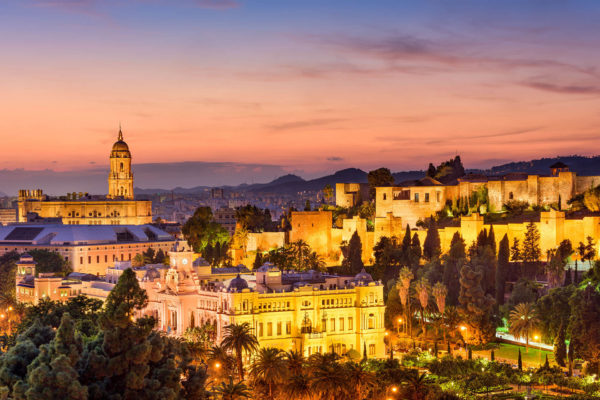 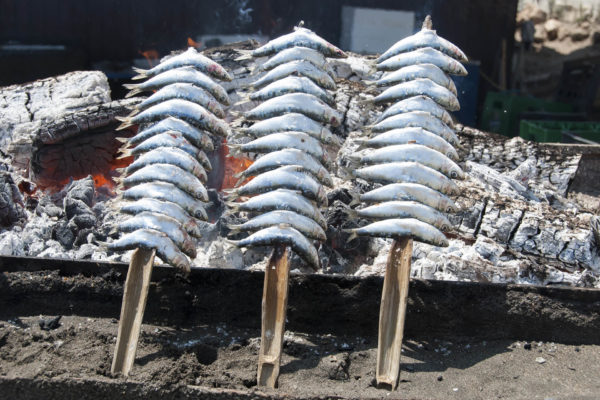 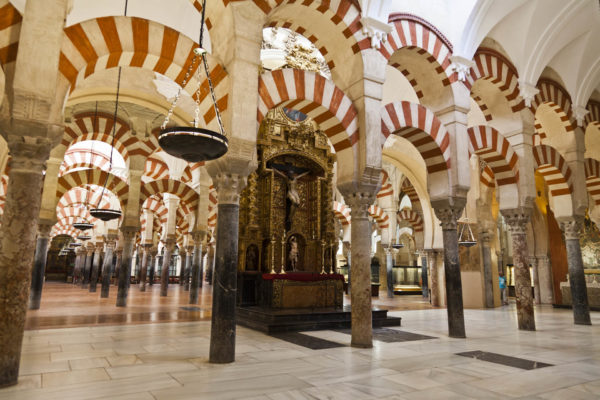